The Dunn County Sheriff's Office  is asking the public to assist in providing information on a cold case homicide. Twenty-five year old Mary Schlais left her residence in Minneapolis to hitchhike to an art show in Chicago in February of 1974. Three hours later, a witness called local authorities to report seeing a man throw her body out of a car and take off. Mary's body was found in the rural Elk Lake area of Dunn County. An autopsy showed Schlais had more than a dozen stab wounds and defensive cuts to hands, indicating she had put up a big struggle with her killer. Key evidence was missing including her coat and a purse. Dunn County Investigators have repeatedly revisited the crime scene, chased down clues and even exhumed Schlais’ body a few years ago. Information on the case can be submitted anonymously to Dunn County Crime Stoppers or to Dunn County Sheriff's Office Sergeant Scott McRoberts at 715-231-2917. 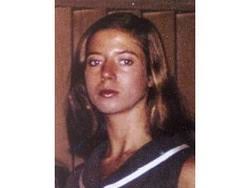 The Dunn County Sheriff's Office  is asking the public to assist in providing information on a cold case homicide. On April 22nd, 1977 the Sheriff's Office recieved a call of a vehicle observed submerged in the water in the Red Cedar River at the Lambs Creek Boat Landing on CTH G. The vehicle had become visible due to a drain down of the river. Upon the removal of the vehicle a female body, later identified a Joan Butterbach, was discovered in the trunk of the vehicle. A check of the vehicles registration revealed that the vehicle as well as Joan had been listed as missing out of Waukesha, WI on October 8th, 1971 by family members. Joan had been travelling alone on October 5th, 1971 enroute to Minnesota where she failed to arrive. Investigation into Joans disappearance was conducted by the Waukesha Police Department, Dunn County Sheriff"s Office and  the Wisconsin Department of Criminal Investigations with no arrests being made. Joan was 45 years of age at the time of her disappearance. 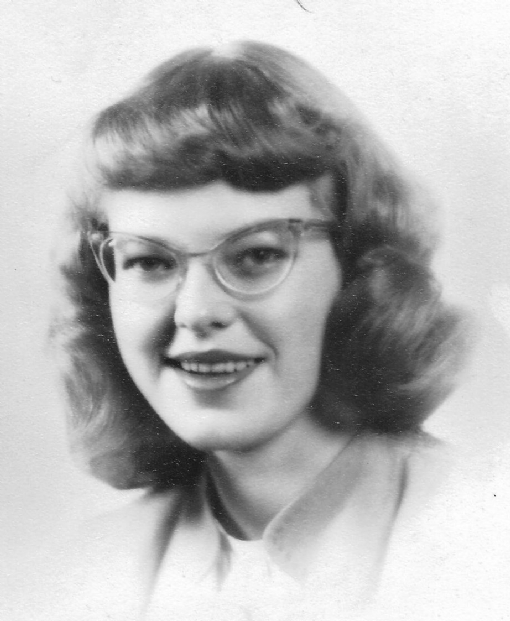